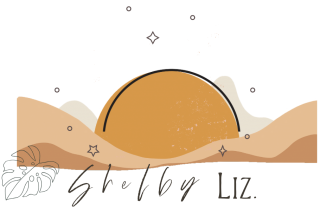 A couple weeks ago, I had the pleasure of scheming, helping plan, witnessing, and capturing my little brother get engaged to the love of his life.

Madison was introduced to me a few years ago and I have loved her like a sister ever since.

She is brilliant, kind, gorgeous, witty and easy to love.

My brother called me a month or so before the day of the engagement. He planned it so that it happened right around his graduation from UNR. This kid worked his butt off in school to get his undergrad in political science all while holding a full time job and maintaining the Dean’s List status for his GPA. I have never met anyone who is a harder worker than him who maintains a genuinely humble attitude. He knew exactly what he wanted when he graduated and long before then, he wanted to marry the love of his life and do it while being successful and supporting. All of the great qualities any good husband should have.

I’ve been so blessed to grow up around my brothers. I consider them to be truly incredible men. They are men worthy of marrying and caring for a woman. I want whoever I marry to be as respectful of me as they are of their partners. They are true gentlemen.

Sooo back to the engagement story…..

When Alex called me a month prior he wanted to trick Madison in to a photo shoot. My entire family thinks that I am an idiot when it comes to cars. Which….they’re not wrong. However, that scenario isn’t super realistic right now since I got a brand new car a year ago. Nevertheless, he wanted to make it a joke about me. Same old family, same old brother, same old jokes. So he planned for me to call and say I was at a look out location over Reno when my car broke down. He planned it so he was already in the car with her when it happened, headed to dinner with our grandparents. When I called, he acted annoyed on the phone and had planned to have me with my hood open.

When they got there I had said we called a tow truck and the brakes were giving out. So I suggested in the mean time that we do a photo shoot since they both looked nice for dinner and the weather was perfectly overcast. We walked out to where the view was good and I had Madison do a SUPER CHEESY pose. She hated it and was judging my posing skills hardcore LOL! Once he was ready, I had her turn around, and this was the result of that special day!

I hope you all love this collection as much as I do! 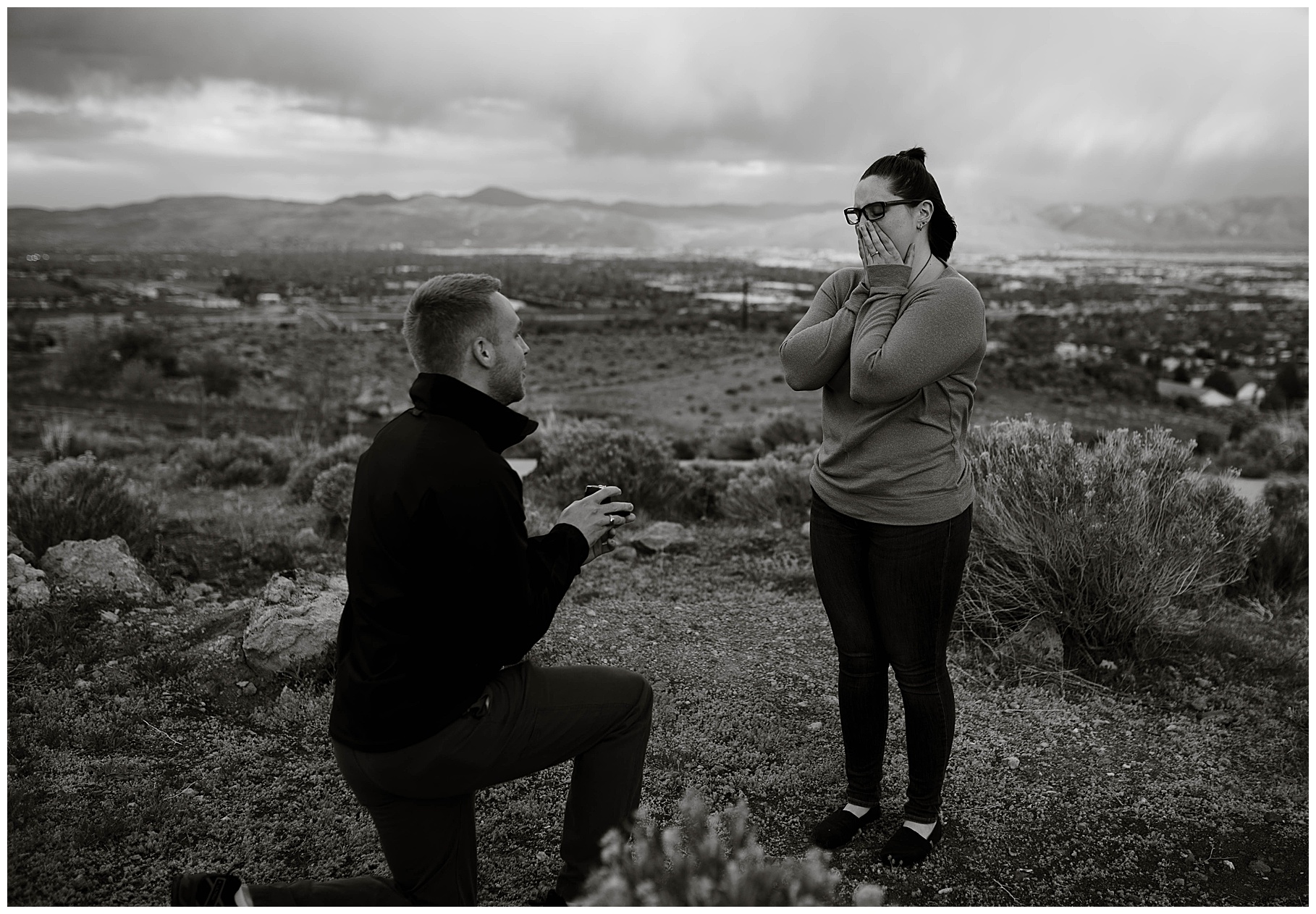 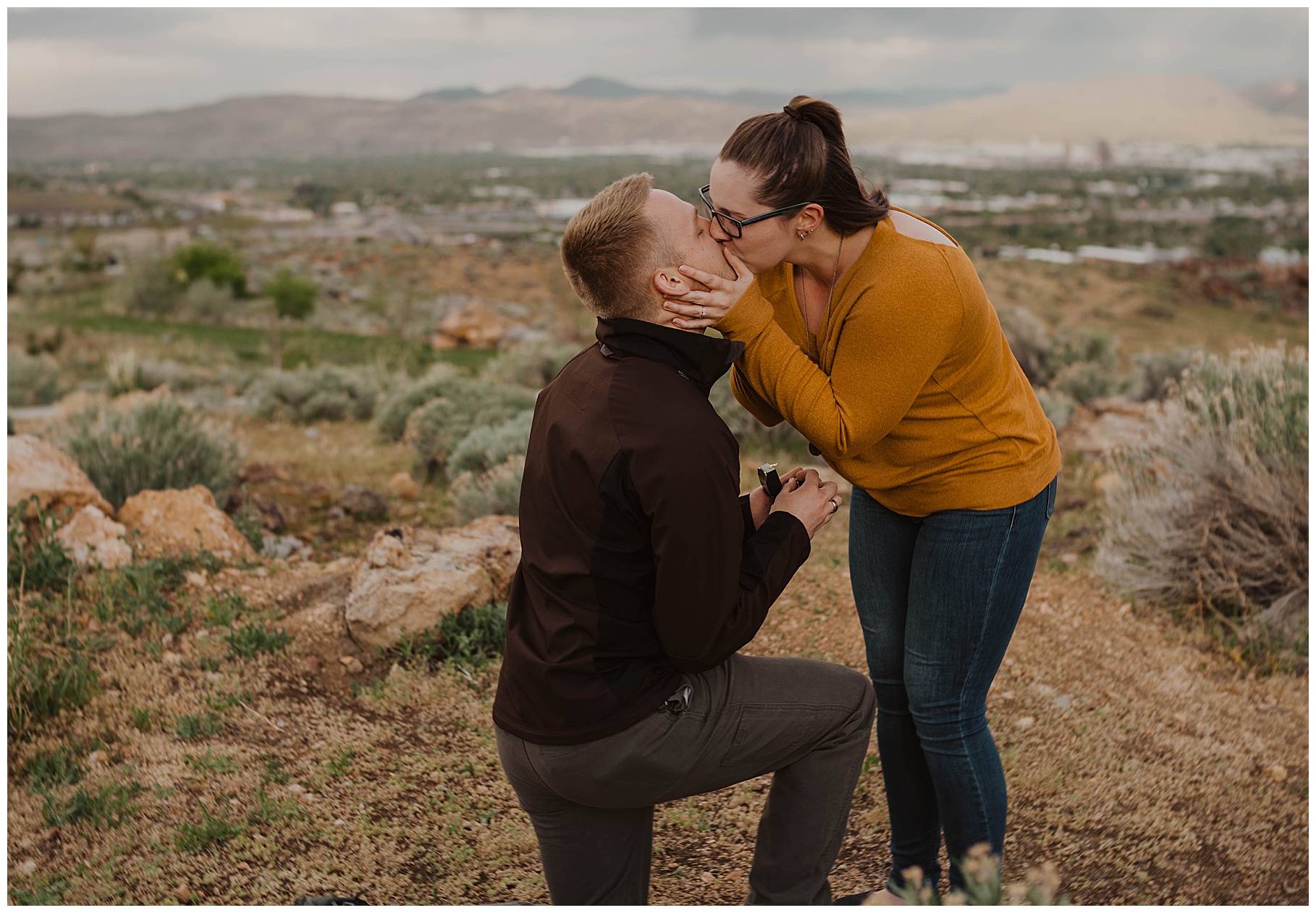 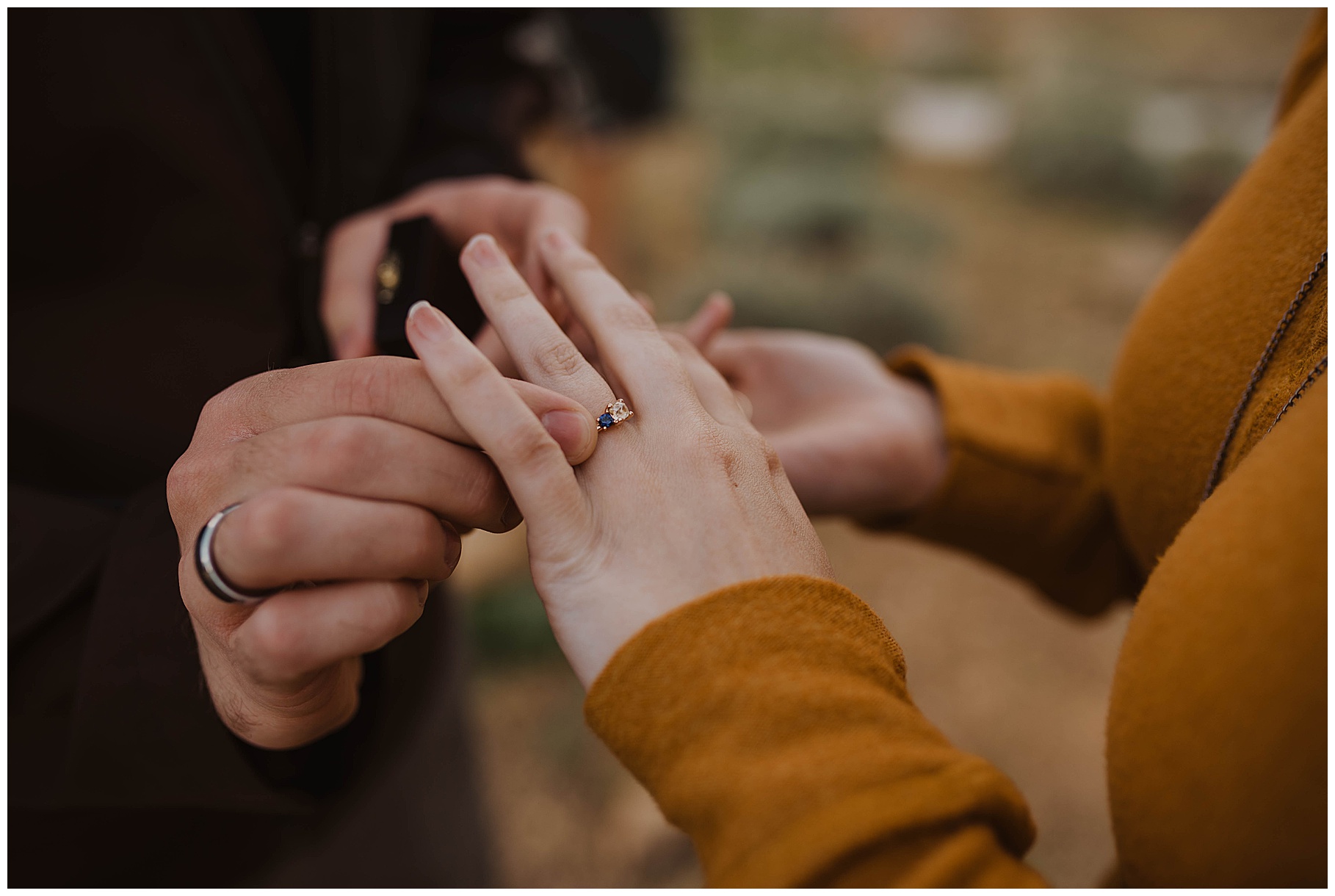 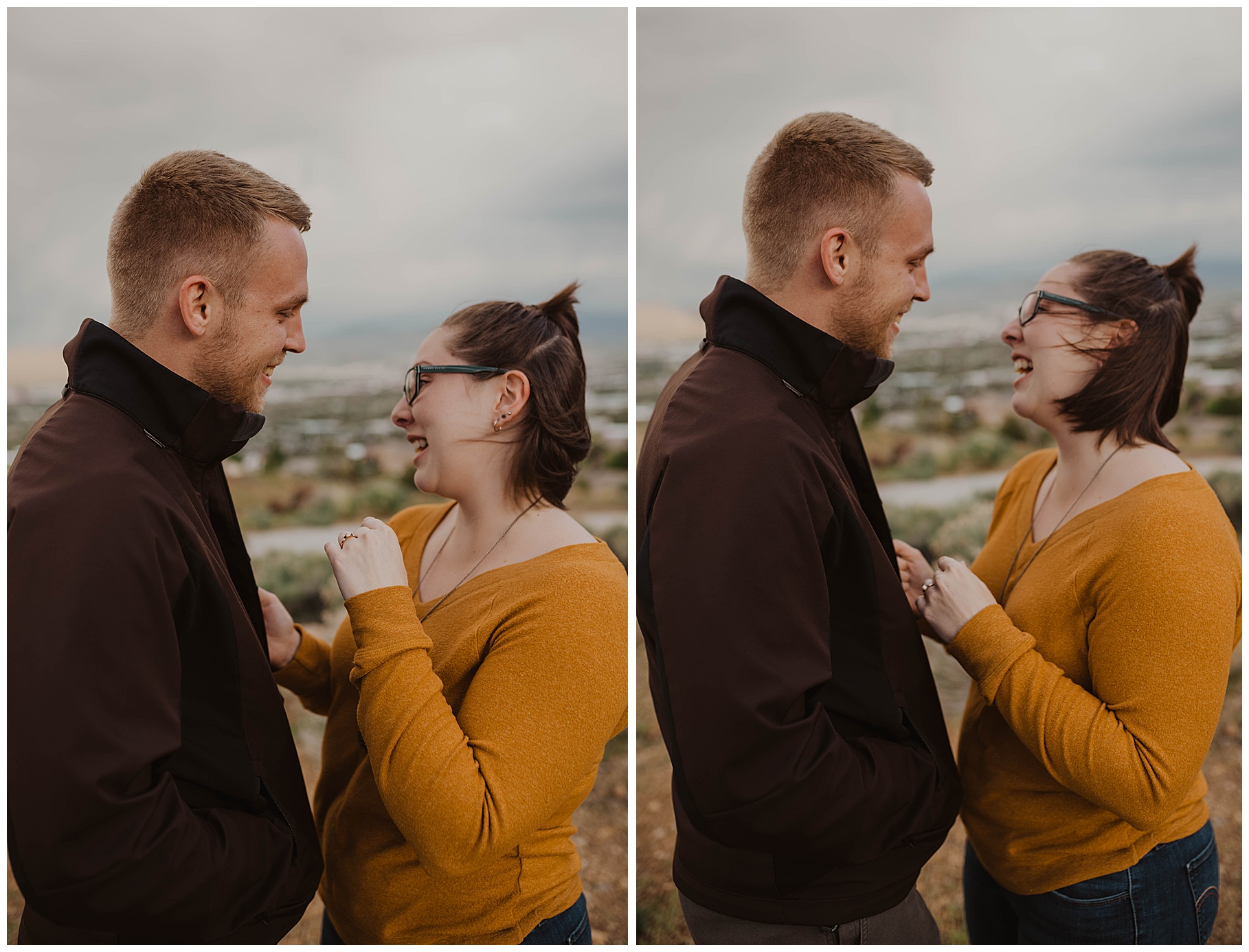 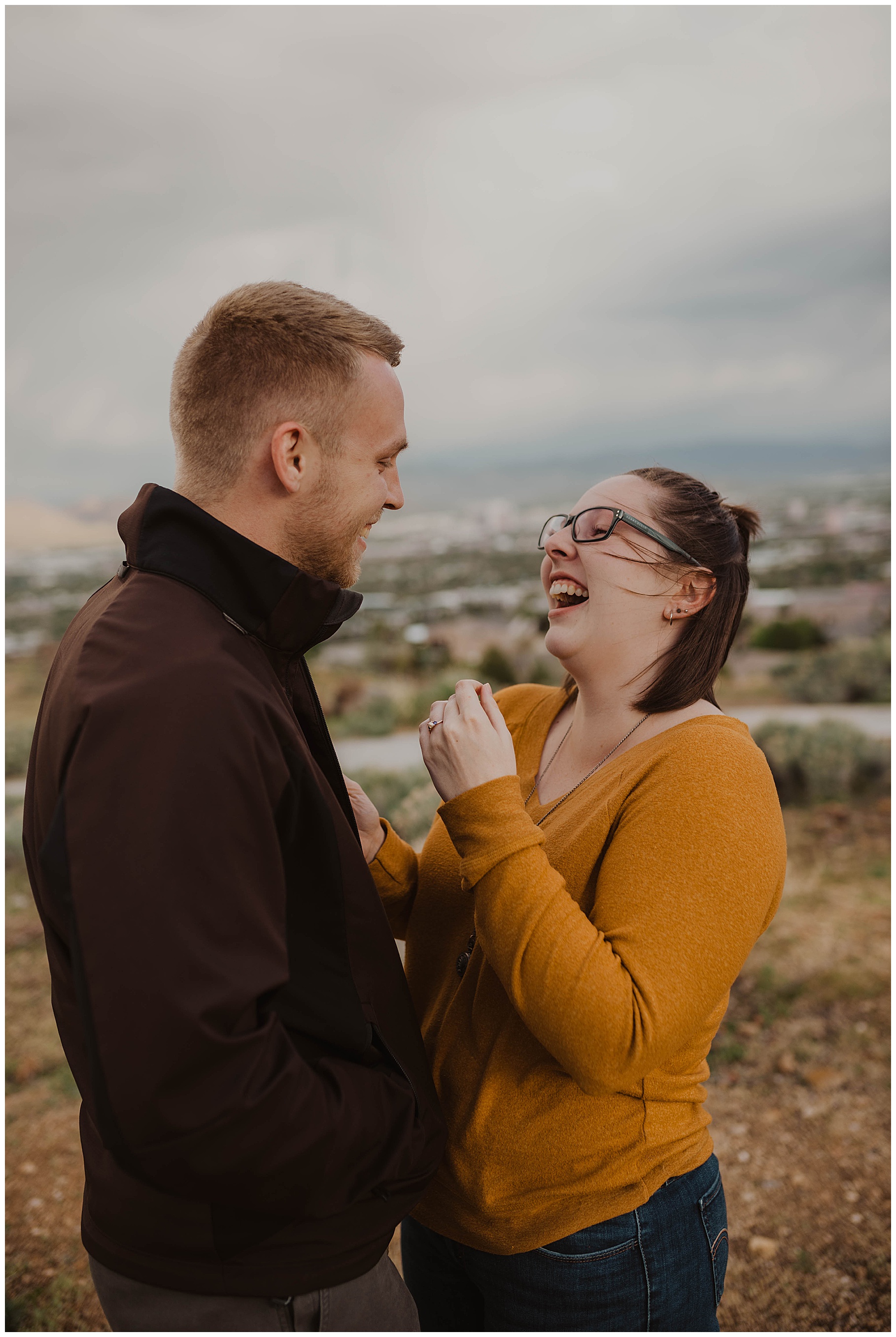 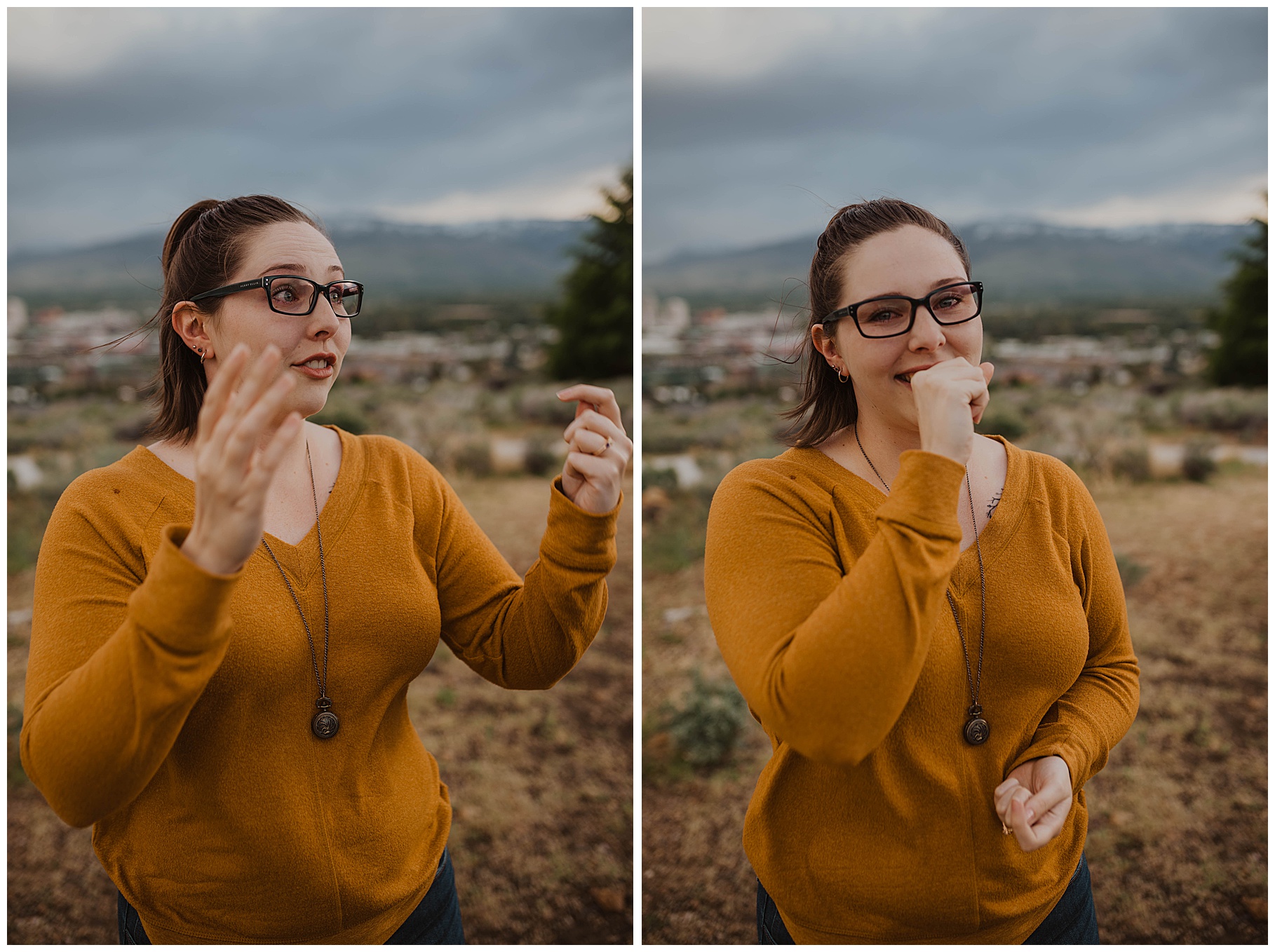 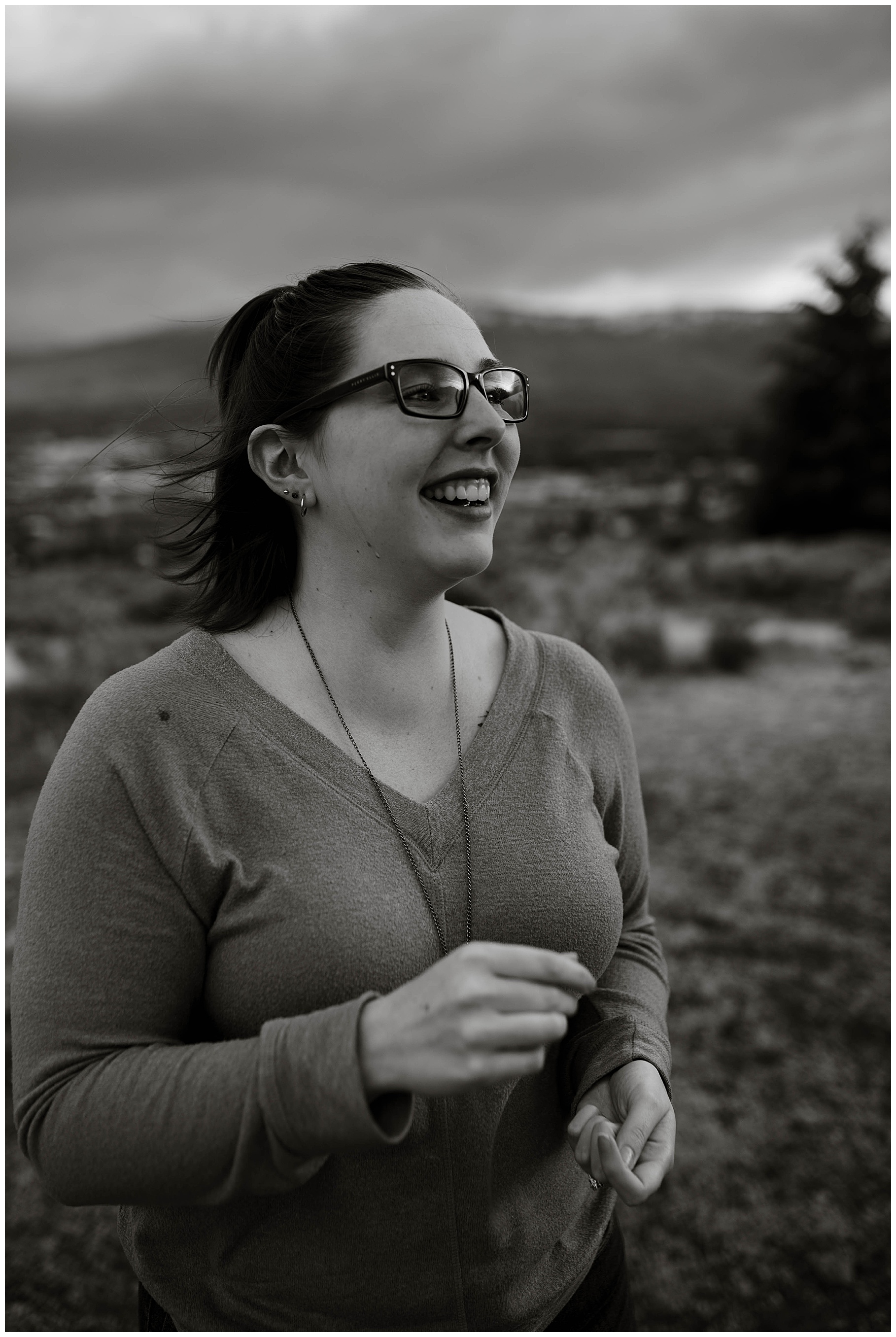 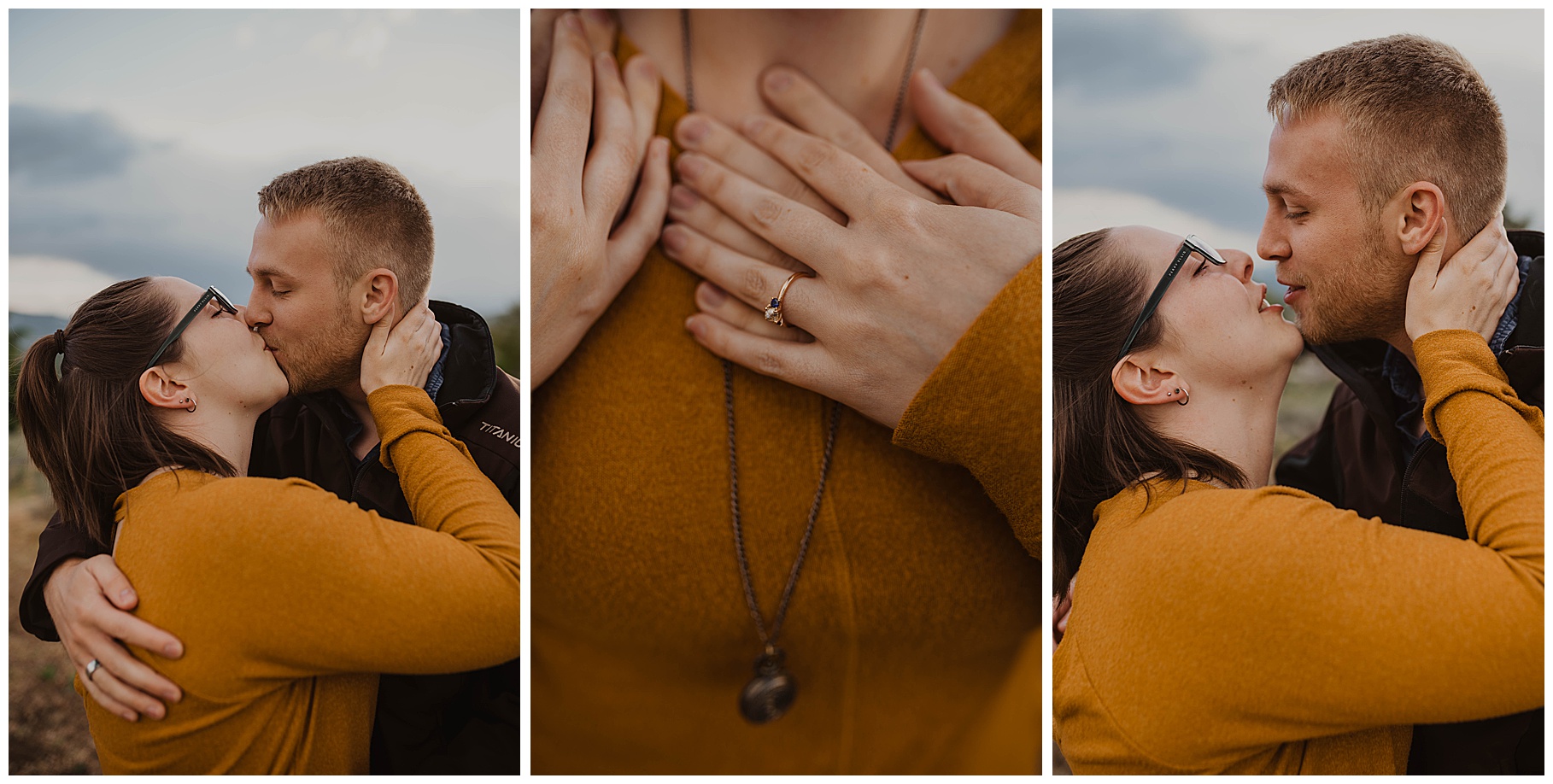 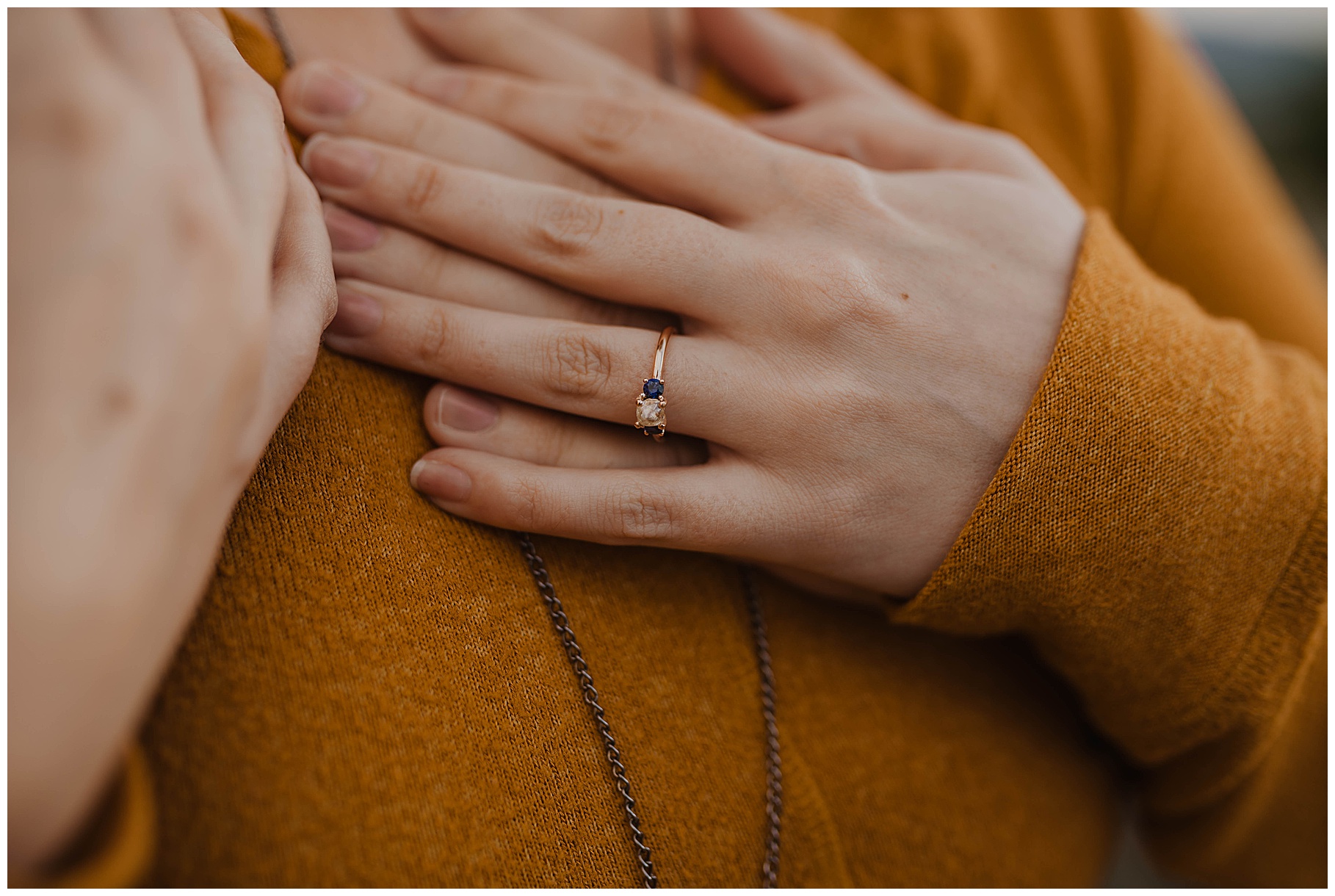 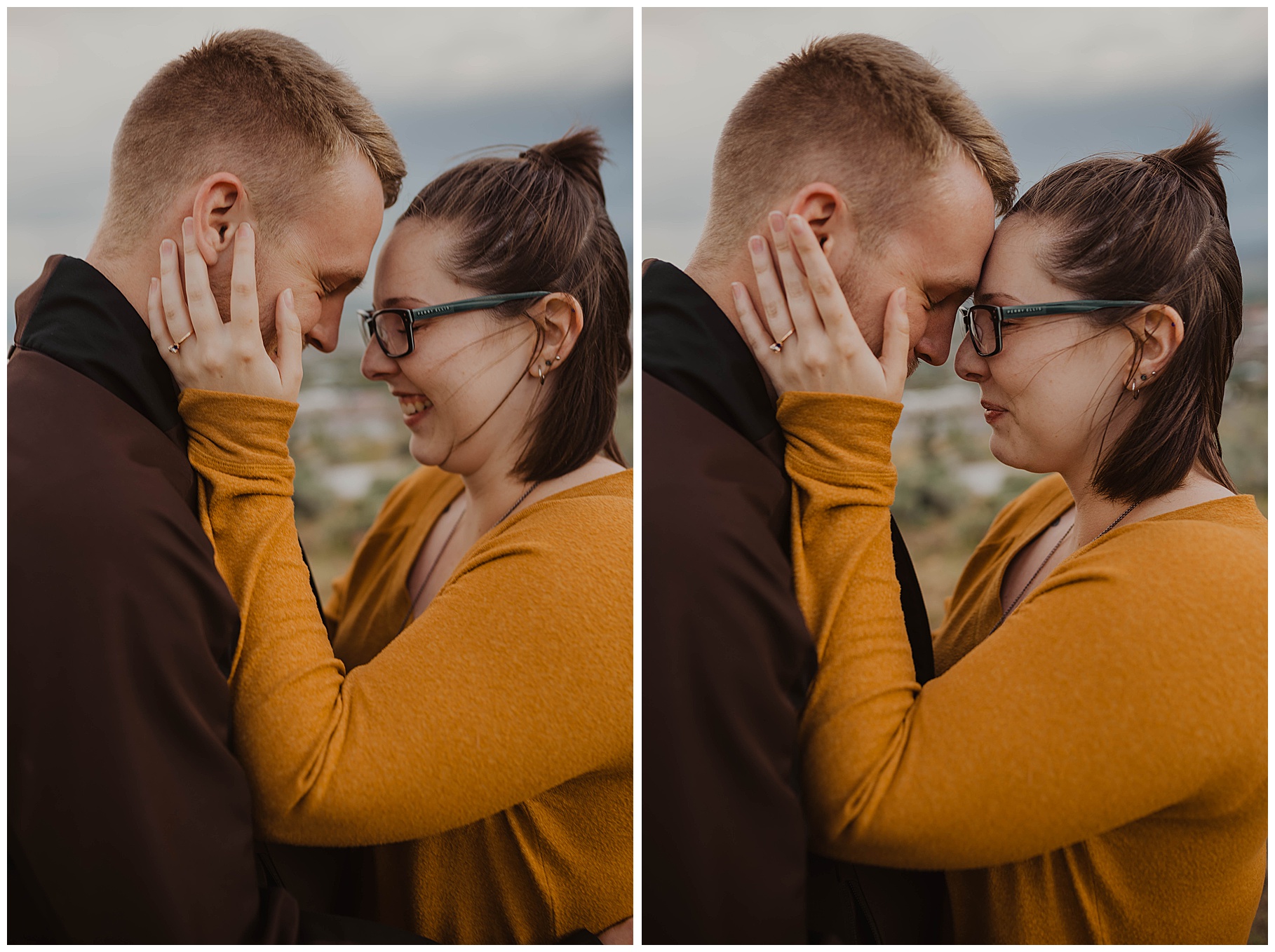 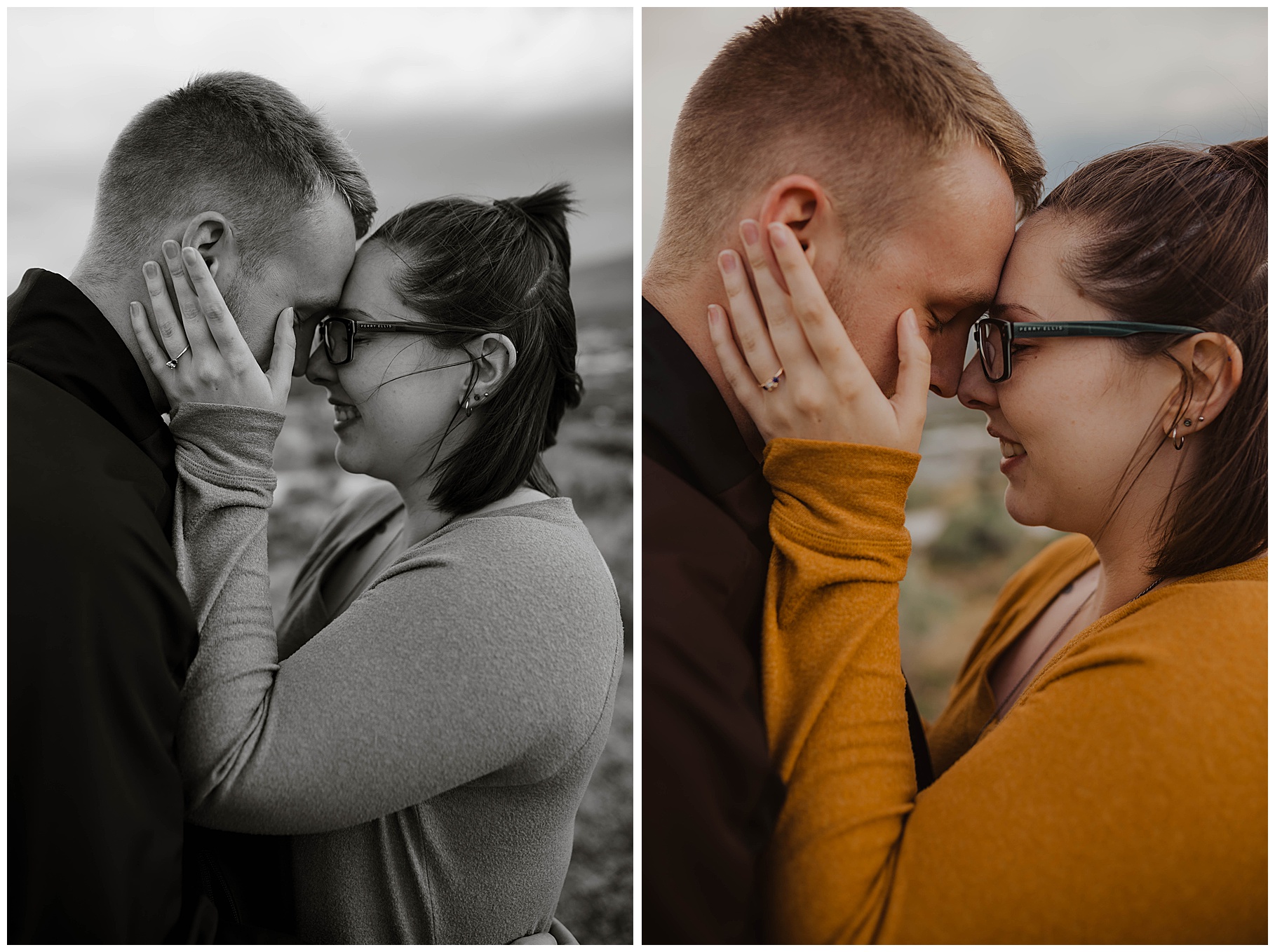 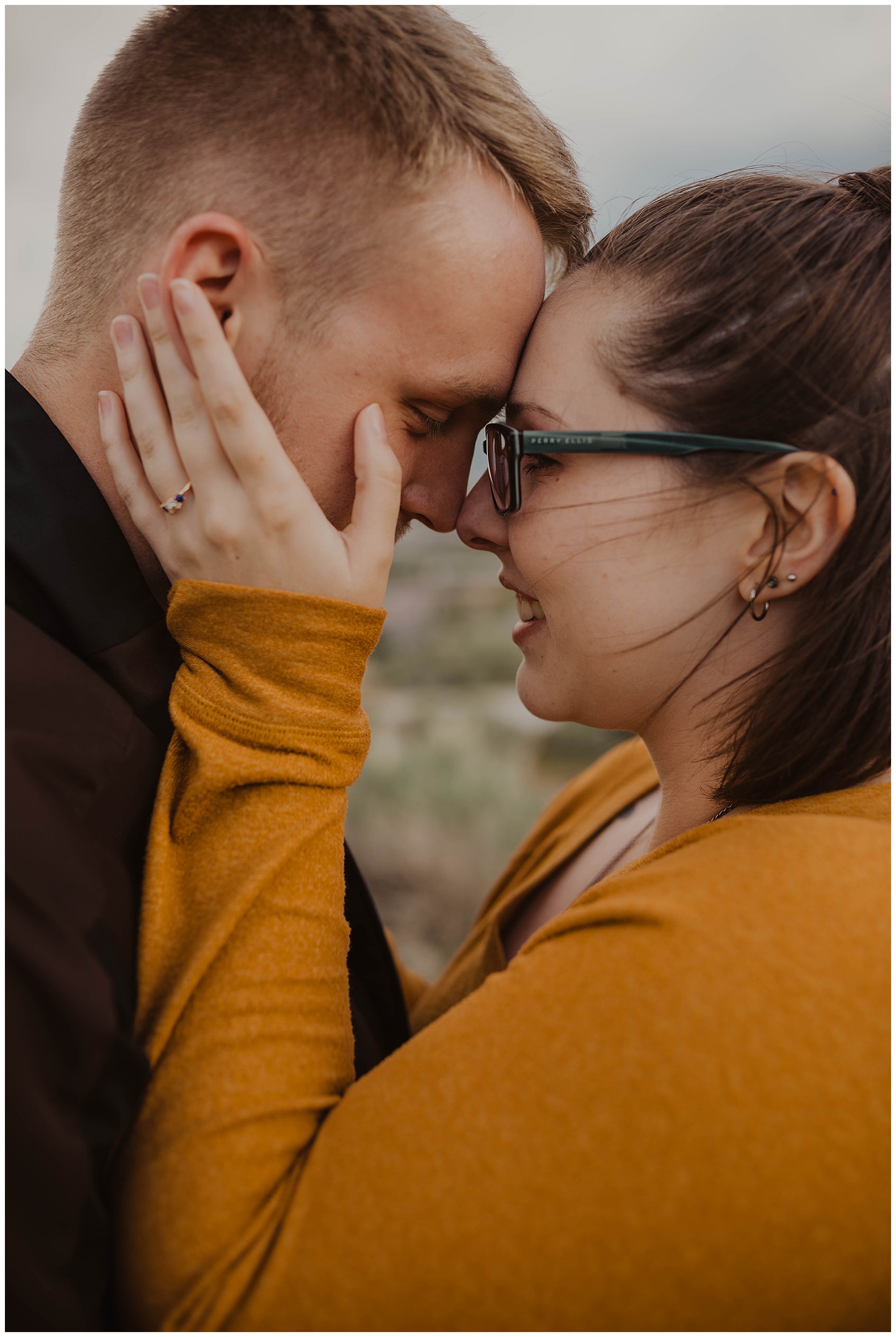 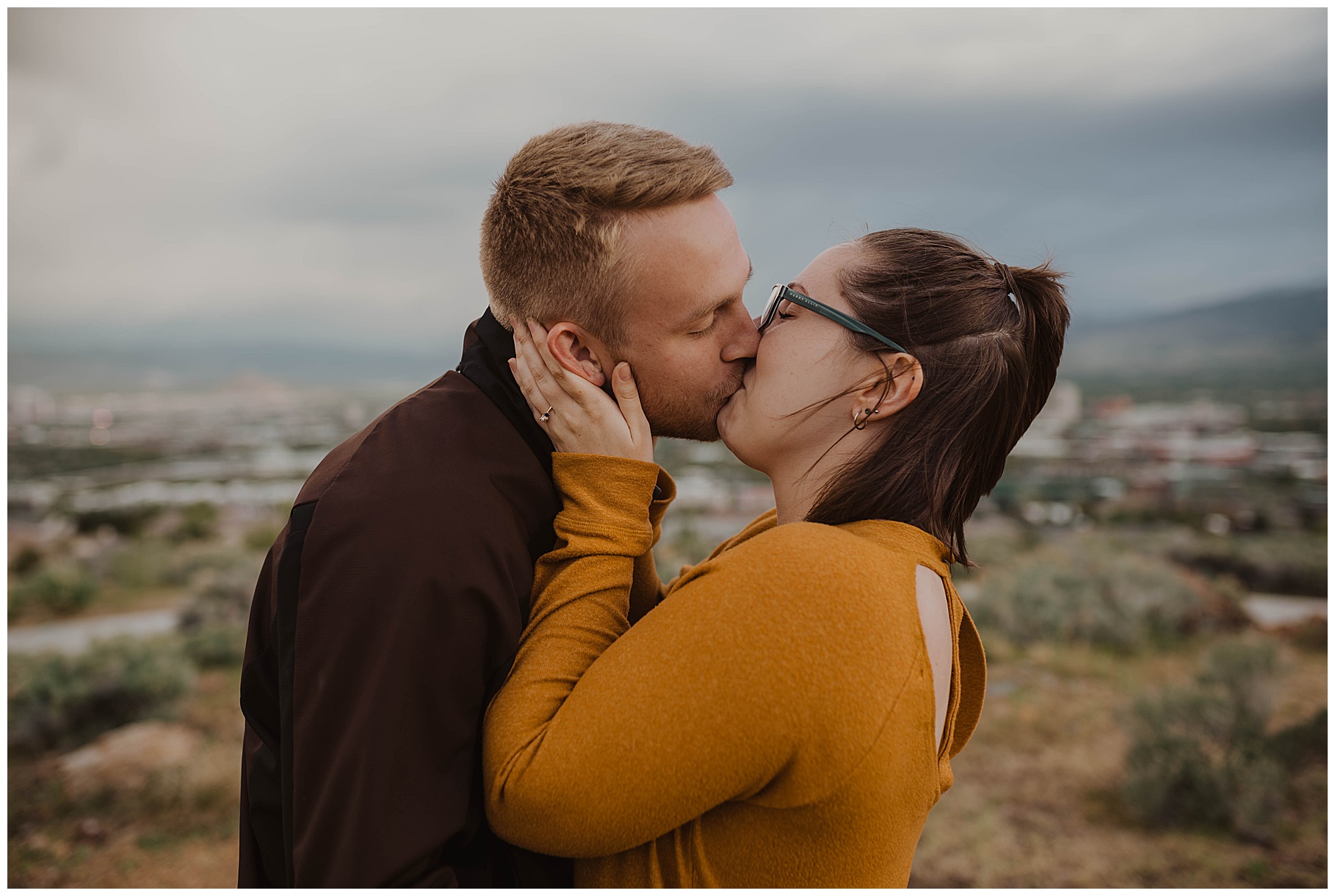 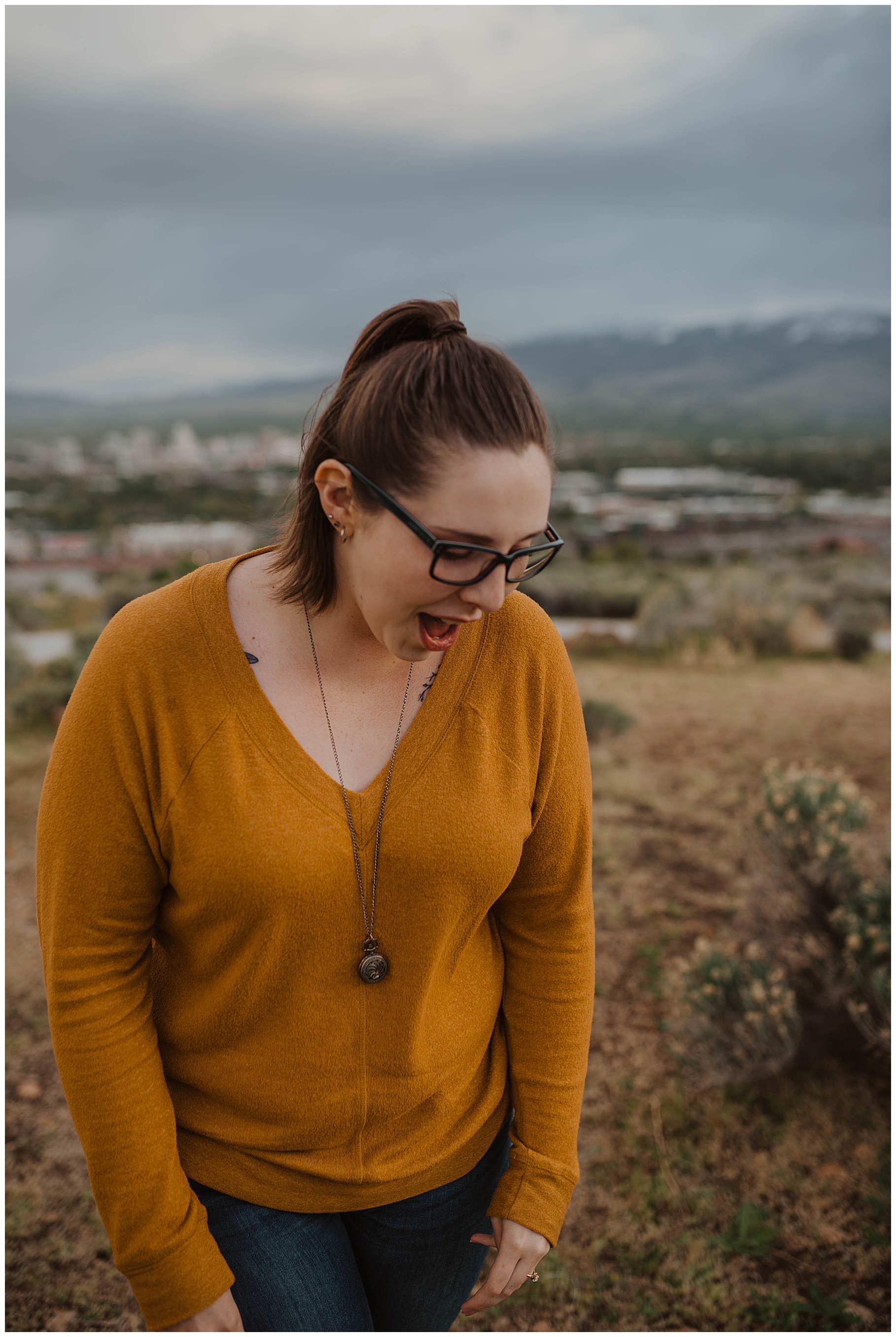 Hey Hey I Love Being Social! Follow me on IG!